During the annual CATSA conference on 13-16th November 2022 in Drakensburg, South Africa, Sasol’s Vincent Vermaak will present a joint paper with the Catalysis Institute at the University of Cape Town on “Lift-off to sustainable aviation fuels: Optimization of Fischer-Tropsch performance with Manganese promotion”. CATSA annual conferences are one of the most popular series of conferences in South Africa, in the field of catalysis, which brings together experts from across the world to discuss, disseminate information and share ideas on advancing the field of catalysis. The conferences have now grown to well over 250 people with increased international participation. The study presented is part of the initial phase of the CARE-O-SENE consortium between South African and German industrial and institutional partners towards a decarbonised future and aimed to i) review and consolidate the prevailing view on the role on Manganese promotion based on past studies and ii) investigate the impact of and optimize the Manganese loading for selectivity and activity. The addition of a small amount of Manganese improves long-chain hydrocarbon selectivity and overall activity by facilitating oxygen removal from the surface, and/or reducing cobalt particle size. Manganese is also an interesting choice due to more than 70% of the known global reserves finding their origin in South Africa. Vincent joined Sasol in February 2022 as part of the Scientist in Training (SIT) program. In previous years, Vincent has worked at Sasol twice as a student, among other things, researching in catalyst development for hydrogenation.

Vincent Vermaak is a Scientist in Training (SIT) at Sasol. Before joining Sasol in February 2022 to purse his Scientist career, he obtained his doctor’s degree in Chemistry at North-West University in Potchefstroom, South Africa. During his studies, Vincent worked at Sasol twice, researching in catalyst development for hydrogenation as well as for the Innovation Management department. One of Vincent’s main goals is helping to improve the way of living in a community through research. Part of that goal are his study and contributions to the CARE-O-SENE consortium between Germany and South Africa. 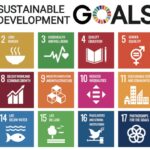 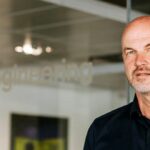 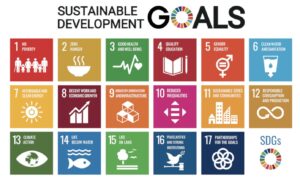